2027/28 Division ONLY: NO CHECKING!
*A draw will occur after each goal that is scored.
*There must be at least one pass once the ball has crossed midfield before a team can go to goal.

PLAYOFFS:
At the end of Division play the teams with the most points in each division will face off for 15 minute playoff game(s).

Points will be earned based on the following:
Win: 2 Points
Tie: 1 Point
Loss: 0 Points

In the event that two teams are tied, the tie breaker will be determined in the order below: 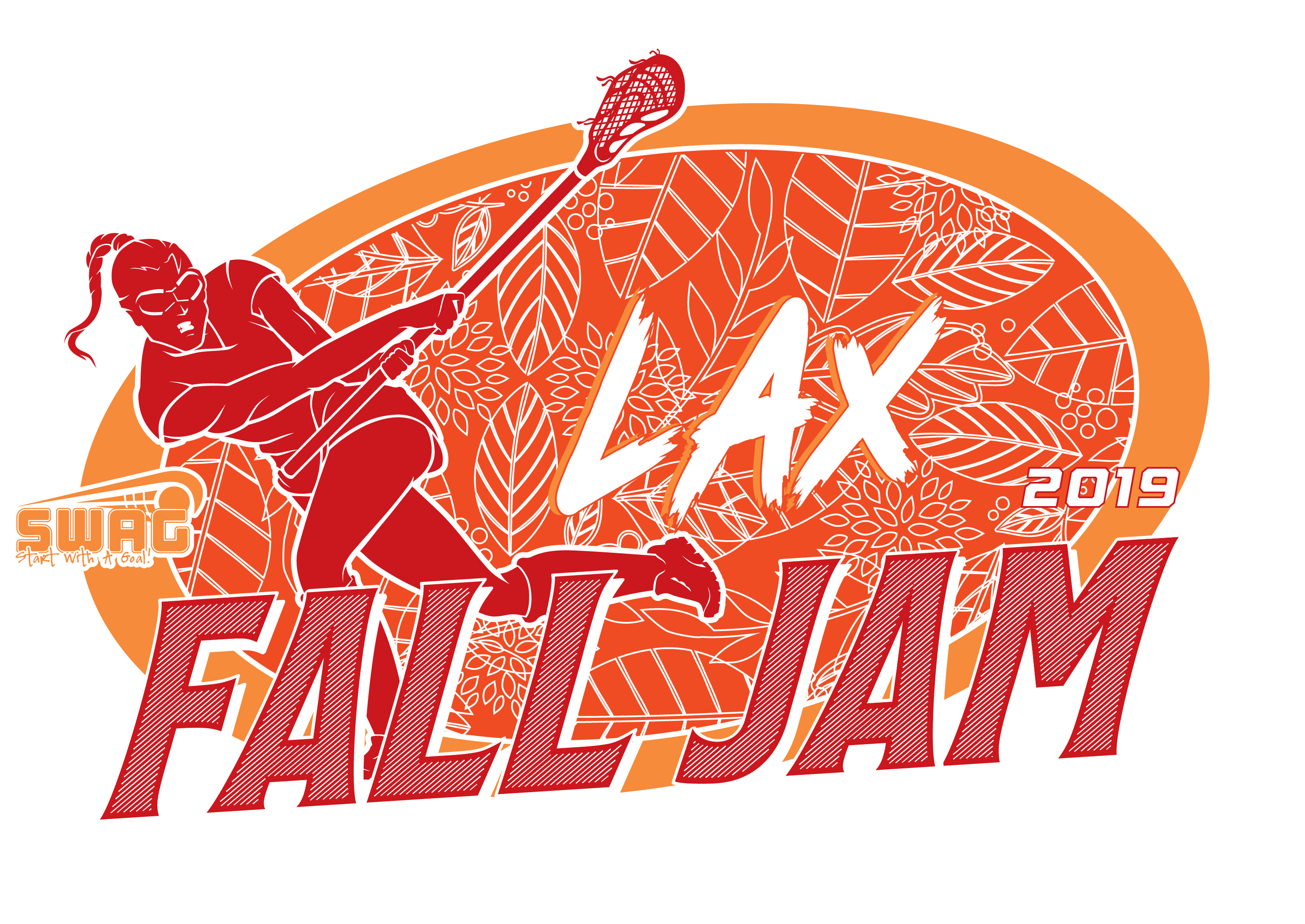